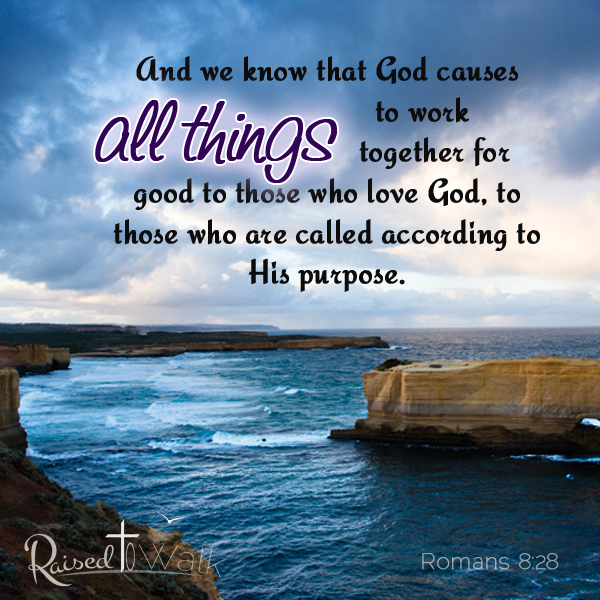 Yesterday’s reading ended with an ominous sentence, “His son Manasseh succeeded him.” Manasseh might very well be the worst king of Israel. He sacrificed his own son as a burnt offering to a pagan god. He killed the prophet Isaiah. Yet when God punished him, he repented and tried to defeat the evil that he had done. However, his son was also evil, but then his grandson Josiah was one of the best kings ever in Israel.

A brief point I’d like to make on this passage: good things can create an opportunity for bad, while good can come out of bad. That sounds odd,  doesn’t it? Yet Hezekiah’s extended life, a gift from God, allowed him to produce Manasseh as an heir. Yet from the degeneration of the kingly line that began with Manasseh and continued with his son, came the best king of Israel. The point is that we cannot make predictions based on circumstances, but God will work for good whenever people will be open to him, regardless of how bad the people around them have been.

I thought of this often during the current election. People predicted dire consequences if either candidate was elected. Everyone of them could happen, but these are all human circumstances. Regardless of whether your candidate is elected or not, the only good that we can count on is what happens when people place their trust in God and act faithfully. Everything else is just a matter of circumstance.

Let’s finish this week by looking at the good that can happen when people respond to God in obedience. As unusual as it might seem, it appears that by the time of Josiah, God’s people were living by tradition rather than actually reading the Holy Scriptures. While doing the right thing and restoring the Temple, the priest Hilkiah found the book of the Law. Josiah was immediately convicted when he read these words and responded by bringing his life and the kingdom of Judah in line with the law of God. Great things happened because of it.

I really appreciate the opportunity to write these devotions this week. It thrills me that you are taking the time to read the word of God. There are many things that are difficult to understand, but good things will happen when we are obedient to the things that we do understand. One thing that I’m certain of is that obedience to what we know is the accelerator of Christian growth. In other words, we are all at different levels of spiritual maturity, but we can all grow by living the life that God reveals to us.