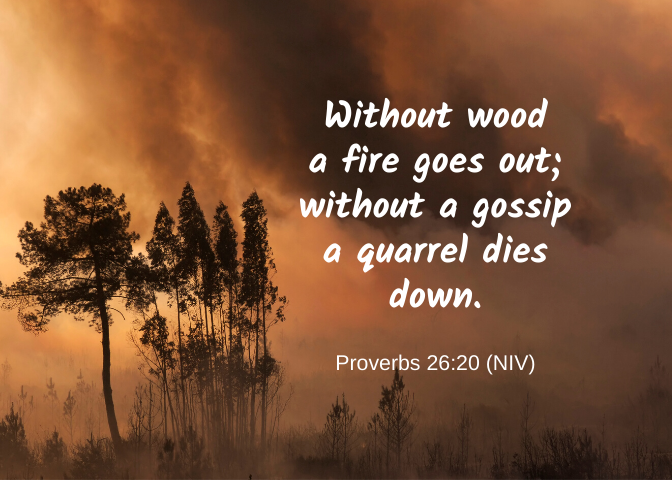 The Smokey Bear Wildfire Prevention campaign started in 1944, and in 1947 the slogan that is familiar to many came to fruition; Only You Can Prevent Forest Fires (updated in 2001 to Wildfires). It is the longest public service campaign in the United States’ history. A campaign was derived to help the prevention of forest fires. Years of education gave the ownership to the general public to be more careful and to care for the world around you. The catchphrase reflects your responsibility.

Our family does not do “traditional” camping (unless a cabin with running water or hotel room is traditional camping to you). This doesn’t mean that we don’t love a good campfire.  This summer we spent some time in the Upper Peninsula of Michigan at our family cabin. The week was filled with cleaning out the overgrowth of trees and brush on the property, which meant a BIG campfire. Our burn pit is close to the lake, but is really in the middle of the woods (like most campfires). Being in the heart of the woods means being surrounded by a plethora of “fuel” if a fire is left to its own devices. So, before we left the cabin or went to bed, we had to make sure that the fire was out.

The wisdom from Proverbs 26:20 resonated with me. It says, “Without wood a fire goes out; without a gossip a quarrel dies down.” You see, a fire is only going to burn if it is fed. Our tongue is the fire and when you remove gossip or the “fuel,” it dies down. The best way to end (avoid) a quarrel? Keep your mouth shut!  Don’t get involved in what doesn’t concern you. Don’t take up offenses of others and don’t be easily offended. Don’t talk about what you don’t know and be very slow to talk about what you do know. Practice self-control in the moment and show Christ-like love at all times. Don’t be the fuel for the fire and the fight!

James 3:5-6 says “Likewise, the tongue is a small part of the body, but it makes great boasts. Consider what a great forest is set on fire by a small spark. The tongue also is a fire, a world of evil among the parts of the body. It corrupts the whole body, sets the whole course of one’s life on fire and is itself set on fire by hell.” This just reinforces that our small tongue can do big damage.

Don’t fuel the flame of gossip and cause fights, only you can prevent wildfires of your mouth!