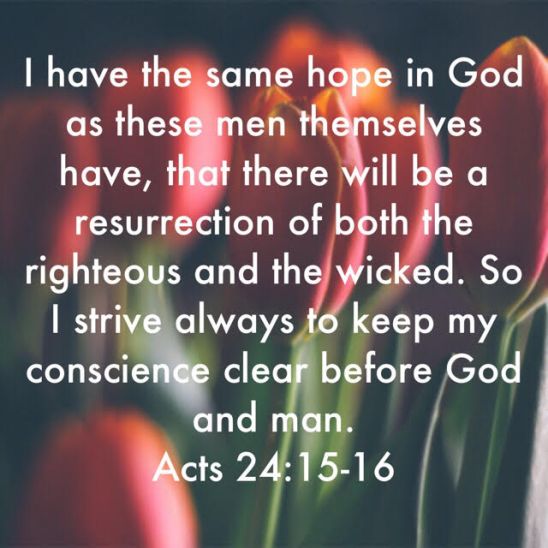 Acts 24
When the Roman Empire conquered the Holy Land in the middle of the first century BC, it established its own rulers to ensure peace and cooperation throughout the region. The Jews have had a long history of revolting against their rulers (especially when they weren’t monotheists), so it makes sense that one of the main jobs of the regional Roman rulers was to keep Zealots (Jews who vocally, and sometimes violently, opposed Roman rule in their homeland) from causing too much trouble. Whenever any of these Zealots caused an uprising in a Jewish city, there were major consequences–sometimes death.
So when in chapter 24, the attorney for the Jewish elders accused Paul of being a trouble maker who stirred up riots among the Jews, he was saying that Paul was not such a great guy and should perhaps be killed. He also claimed that Paul desecrated the temple–a capital offense. These religious leaders wanted Paul taken out.
As Paul stood to defend himself before Felix, the first of several Roman rulers who would hear his case, he was up against some serious allegations. But Paul was unfazed. He had just been assured by his Master that his journey would not end here. Paul spoke boldly in both the defense of his character and his faith. I think Paul would have done this even without that assurance because of where he had his focus. Paul’s eyes were fixed firmly on his savior and the future hope of the resurrection. This allowed Paul to operate without fear of death or retribution–to be at peace.
You may not live in a society where you must defend yourself or your faith in front of corrupt rulers. But perhaps someday you will face charges because of your beliefs. If that time ever comes, you, like Paul, can have a peace that passes understanding. Trust in God, rely on His promises, focus on His Son and the hope of the resurrection, and pray.
-Joel Fletcher